What's on your mind?

With the release of the game, majority of the community/fandom have enjoyed much of what the game offers them, especially the Dads of [[Maple Bay]]. While many players have shown favorites in dads like [[Craig Cahn|Craig]] and [[Robert Small|Robert]], some have explored the character [[Joseph Christiansen]], a married youth minister and father of four.

In the files of the game, players have found unused sprites and a scene in connection to the '''Escape from Margarita Zone''' achievement. These materials compromise of a currently inaccessable "cult ending" for Joseph.

How do you feel about it? What would you want from it or how do you think the ending should go? 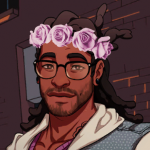 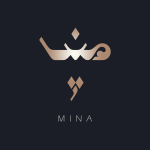 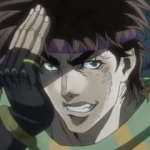